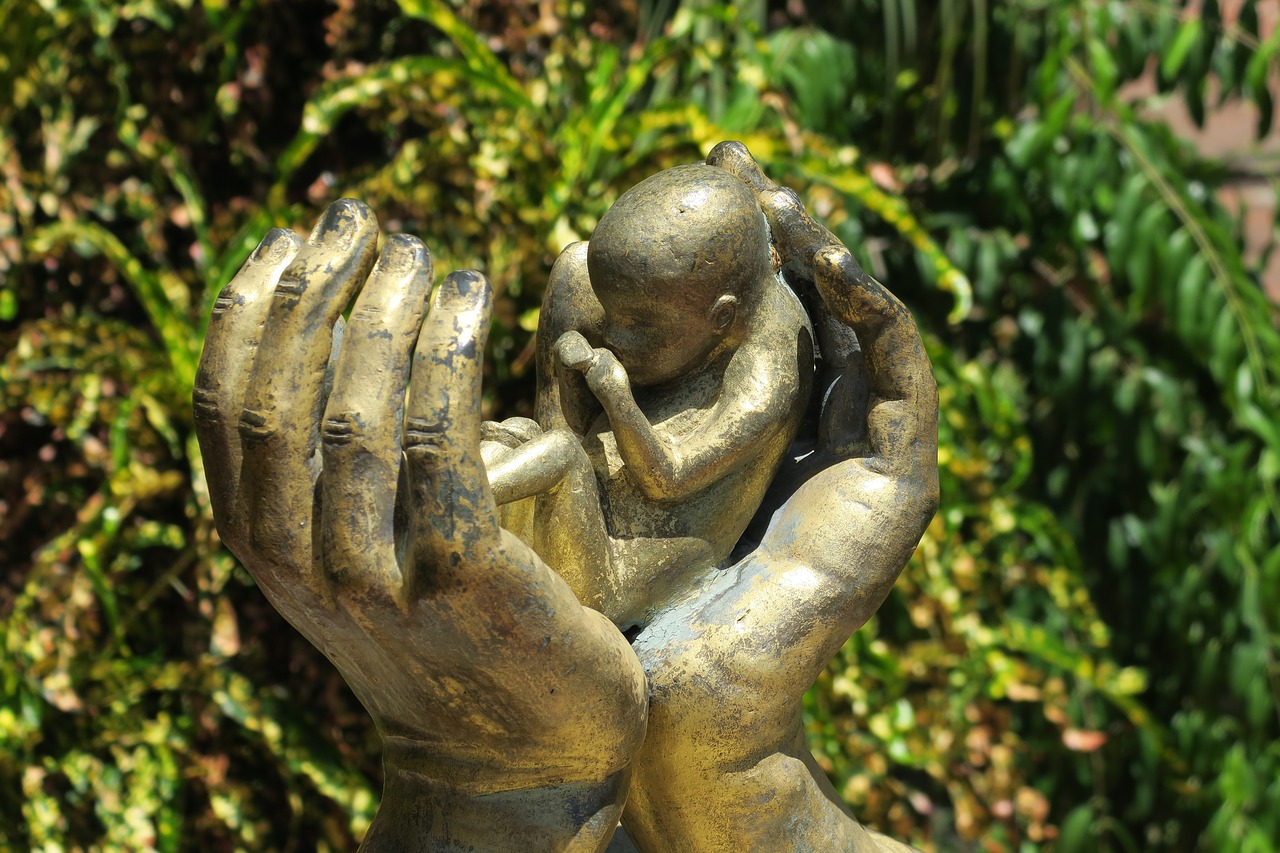 There have been 41.95 million abortions as of December 31st, according to Worldometers, an organization that keeps a running tally through the year of major world statistics and was voted one of the best free reference websites by the American Library Association (ALA). It calculates abortion numbers based on the latest statistics published by the World Health Organization (WHO).

As Breitbart observes, there were more deaths from abortion in 2018 than all deaths from cancer, malaria, HIV/AIDS, smoking, alcohol, and traffic accidents combined.

The Christian Daily Reporter is the best place on the internet for Christians to come and learn the most important news each day -- and we do it without ads, social media, or Big Tech.