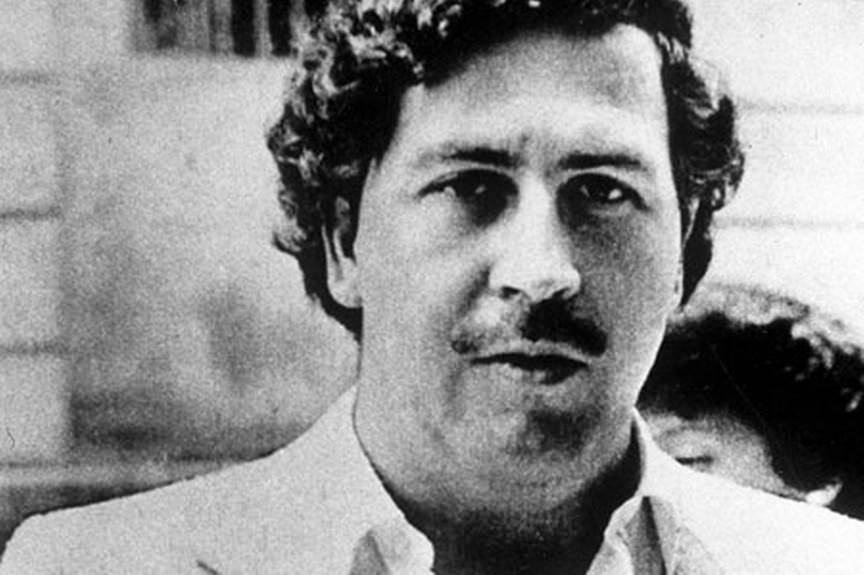 Plata o Plomo: The Injustice of 'Believe All Women'

As Christians we are called to love God and love neighbor. Part of loving our neighbor is hating and fighting injustice. Sexual assault is, most obviously, heinous injustice. If you need that explained to you then you have more pressing issues than finishing this article.

The present phenomenon dubbed #BelieveWomen or "Believe All Women" perpetrates injustice of another kind.

When a sexual assault accusation has been made, an injustice has surely been perpetrated. Either the accuser has been victimized, or the one at which the finger is pointing has been falsely accused. Both situations are unspeakably horrific. The popular sentiment of our modern age demands that you "believe all women," -- all, no matter what -- and, per the modus operandi of those who live and die by identity politics, offers you the "deal" made famous by Pablo Escobar: plata o plomo. Silver or lead. "Believe all women," no matter what, and you'll enjoy the notion that you're in tune with the zeitgeist and have pitched your camp on the moral high ground on the right side of history. Refuse to "believe all women," any one of them, and you get the lead -- the once-for-all-time branding of "sexist," "misogynist," "anti-women," "rapist sympathizer."

Plata o plomo. Take the bribe or get the bullet.

As all Christians (and any thinking person at all) should know, "believing all women," no matter what, is unteneble, narrow-minded, and unjust, since human beings of both sexes are deeply sinful and depraved. It makes no more sense than to say "believe all men" in all instances of rape where there are differing testimonies. Some men lie and say they did not commit sexual assault when, in fact, they did. And some women lie and say they are victims of sexual assault when, in fact, they are not. Why would someone falsely accuse someone else of rape? There are myriad reasons. It could be a simple case of mistaken identity, or something nefarious like a scapegoat for poor personal choices, a plot for money, a desire for revenge, or something else born of malevolence. It is unconscionable, but it happens. And when it happens, it utterly and unjustly destroys the life of an innocent person.

Because of these facts, "believing all women," no matter what, necessarily victimizes some men. It perpetrates a particularly sinister and addictive brand of injustice: the kind that allows the perpetrator to believe they are doing good, even while they carry out evil.

No, we should not "believe all women," no matter what. Does that mean we should immediately meet all accusations of sexual misconduct with bare skepticism? Of course not. To reject "believe all women" is, in the minds of some who refuse to think about it, the same as believing no women. We should not fall into the trap of believing such nonsense. We should be careful and thoughtful, considering each individual case on which we are asked or expected to opine. We should be honest about the evidence. We should be ready and willing to change our opinion if new circumstances demand it. If we are unconvinced one way or the other, we should be comfortable saying "I don't know."

We should reject "believe all women," along with the plata and plomo of the mobs pushing it. We are called to be people of truth. In a situation where injustice has surely occurred, we owe sober thoughtfulness to each individual involved -- our neighbors -- not hysteric blanket statements which cast off evidence and logic.