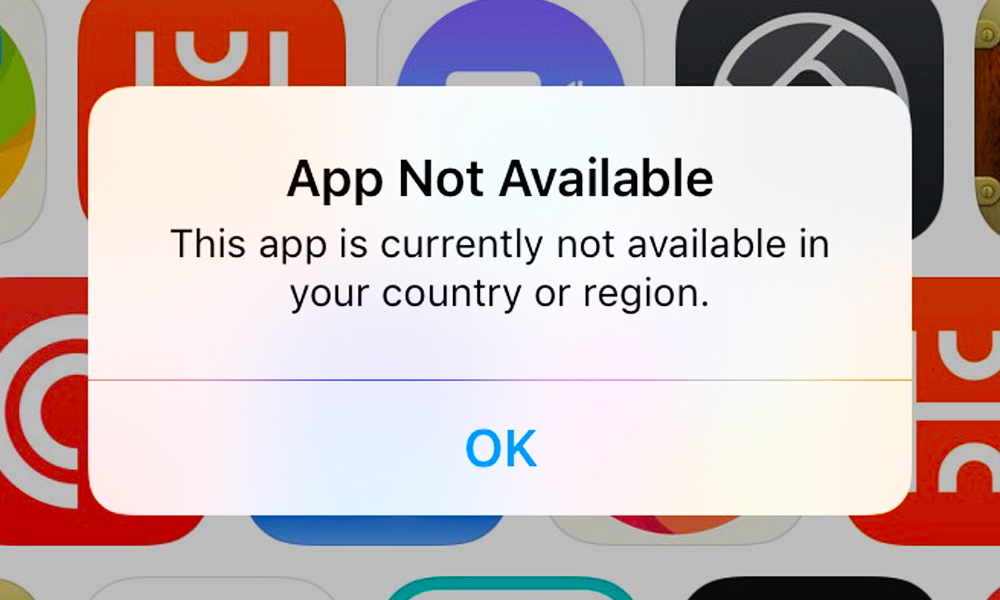 12/27/2018 -- Apple has banned and removed from its App Store an app by Living Hope Ministries, a Christian nonprofit which, according to its website, "proclaims a Christ-centered, biblical world-view of sexual expression rooted in one man and one woman in a committed, monogamous, heterosexual marriage for life" and describes its mission as "to proclaim God’s truth as we journey with those seeking sexual and relational wholeness through a more intimate relationship with Jesus Christ."

Apple banned the app after a national gay rights organization called Truth Wins Out started a petition to have it removed as "bigoted," "hateful," and "dangerous, homophobic garbage" created by "hateful bigots and bullies" intent on "tormenting LGBT youth." The petition proved successful in getting the app yanked despite only receiving 356 signatures as of this writing.

According to the description of the app on the Google Play store, where it is still listed, "With the LHM app you will have access to a selection of audio and video teachings, devotionals, helps for family and friends, and stay up to date with the latest news from all LHM locations ... We pray this app will be an encouragement to you as you seek a more intimate relationship with Jesus Christ."

"All we do is teach a very orthodox view of biblical truth," said Ricky Chelette, executive director of Living Hope Ministries.

Chelete also denied the app pushed "conversion therapy," and said "the purpose of the app is simply to allow people a convenient way to access weekly devotions, ministry teachings, testimonials and other resources from the ministry all for free."

"'Conversion Therapy' is not even a therapeutic modality. It's a created term applied to those who believe in a traditional and orthodox understanding of the Gospel of Jesus Christ and its power to transform people's lives when they fully trust in it," he added.

Truth Wins Out is now urging Amazon and Google to remove the Android versions of the app.

The Christian Daily Reporter is the best place on the internet for Christians to come and learn the most important news each day -- and we do it without ads, social media, or Big Tech. As a reader-funded organization, CDR relies on your support. Would you consider becoming a patron?