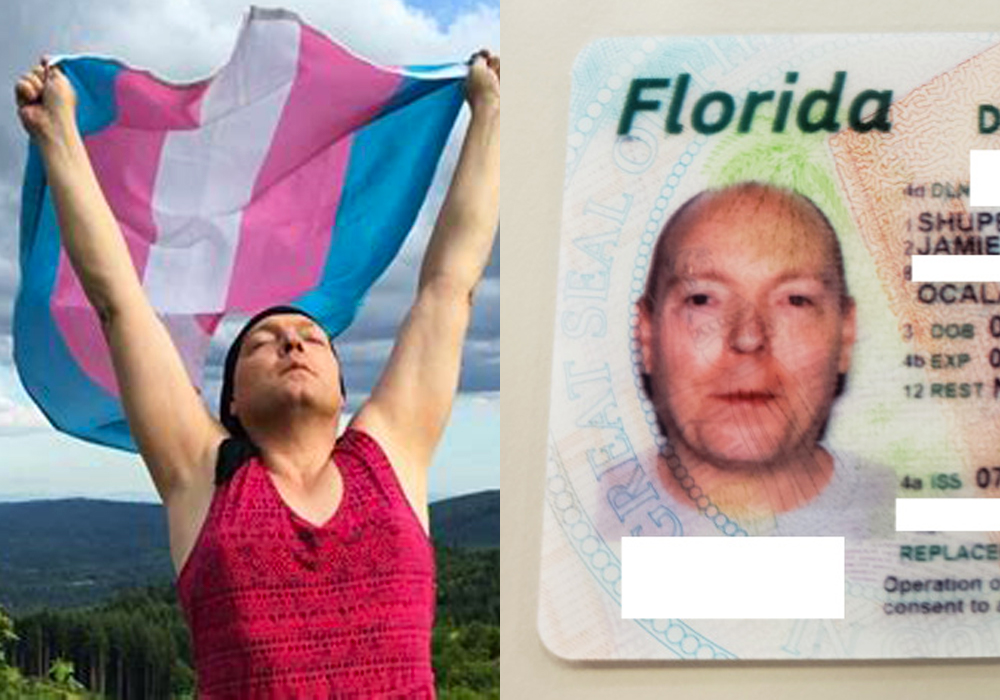 2/15/2019 -- The first American to be legally recognized as "non-binary" has reclaimed his birth sex of male, and in an explosive blog post, blasted transgender ideology as "a fraud perpetrated by psychiatry, the likes of something the United States and other nations hasn’t experienced since the lobotomy era."

A judge in 2016 allowed Jamie Shupe to legally live as neither male nor female -- a decision widely lauded in the liberal media. Shupe described the ruling at the time by saying "I have my life back."

But now he says "I no longer identify as a transgender or non-binary person and renounce all ties to transgenderism" and vows "I will not be a party to advancing harmful gender ideologies that are ruining lives, causing deaths and contributing to the sterilization and mutilation of gender-confused children."

"My history-making and landmark sex change to non-binary was a fraud based on the pseudoscience of gender identity. I am and have always been male. There should be no social or legal penalty for others to state that."